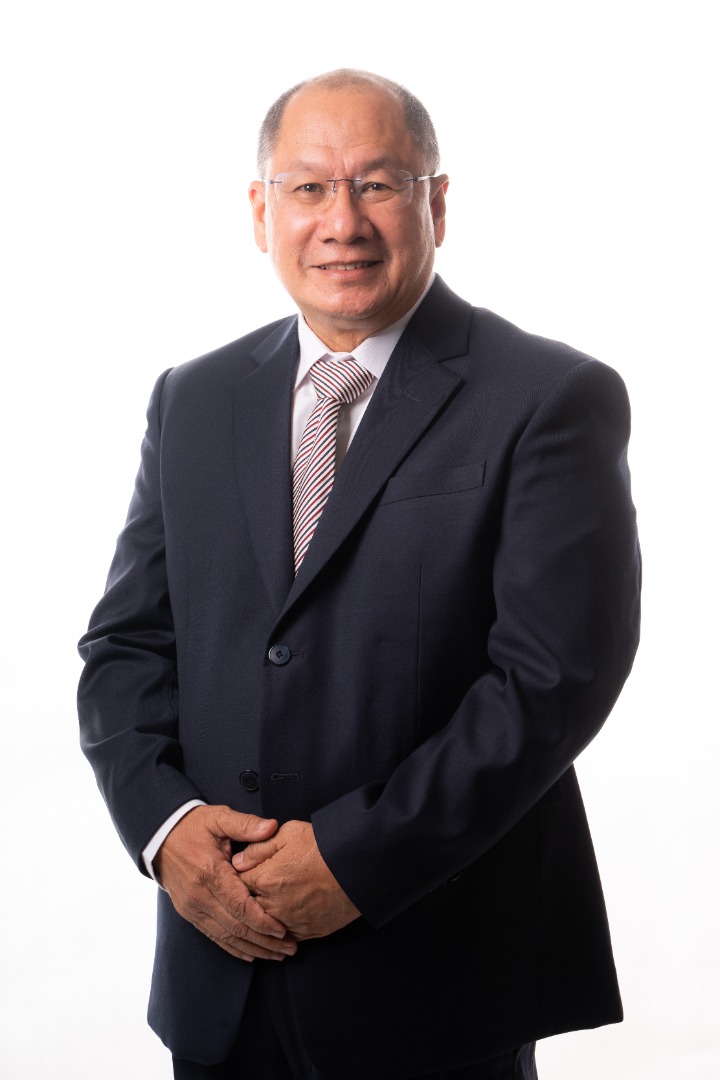 Datuk Mohd Nasir Bin Ali graduated in Bachelor in Economics with Honours from the University of Malaya in 1980. He furthers his studies in 1988 and was awarded with a Master of Science (Financial Studies) in 1988 from University of Strathclyde, United Kingdom. 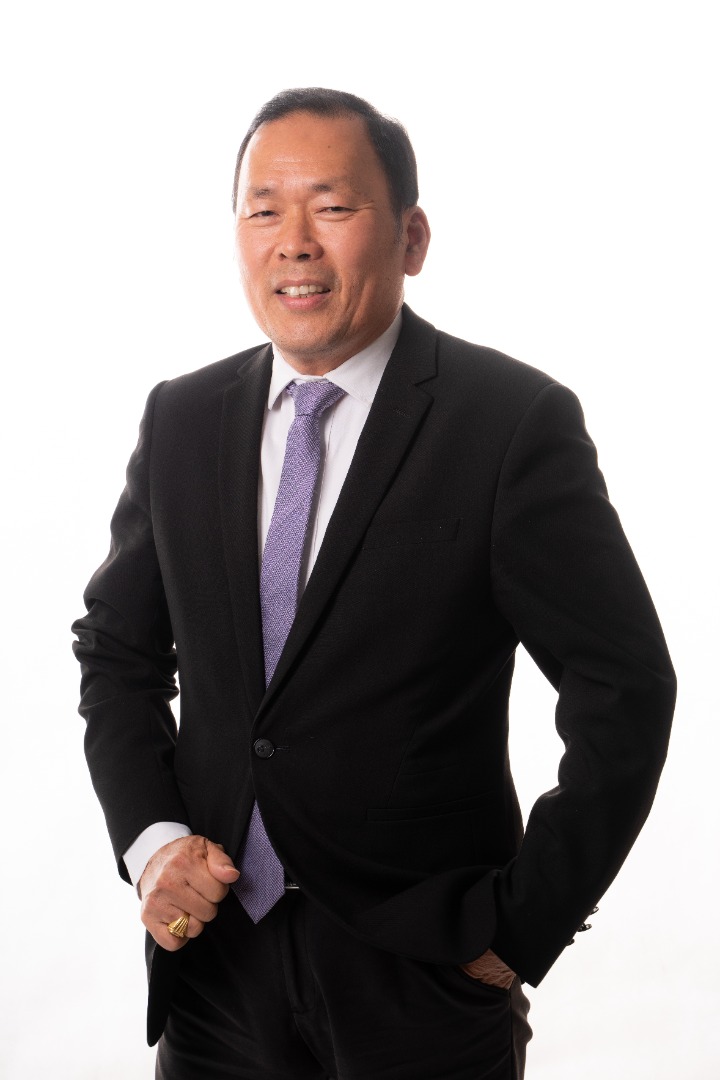 Dato’ Lee Tiau Huat is our Non‐Independent Executive Director and Group Managing Director. He was appointed to the board on 15 December 1989.

As the founding member, Dato Lee has dedicated his entire career in the property development and construction industry and is responsible for overall Group’s business direction and development strategies.

Ir. Teo Boon Keng was appointed as The Chief Executive Officer of on 1st April 2019. Ir. Teo graduated in Bachelor of Science (Hons) in Civil Engineering in 1979 from University of Newcastle Upon Tyne, United Kingdom. He is a Registered Professional with Board of Engineers Malaysia and a Member of Institution of Engineers Malaysia.

Ir. Teo began his professional career with Ministry of Works (JKR) Malaysia. He has been a Consulting Civil and Structural Engineer and Property Development Consultant for over 30 years.

Tuan Mad Yusof Bin Yazid was appointed as our Independent Non‐Executive Director on 1 August 2019. He obtained a Certificate in Islamic Law in 2010 from the International Islamic University Malaysia. 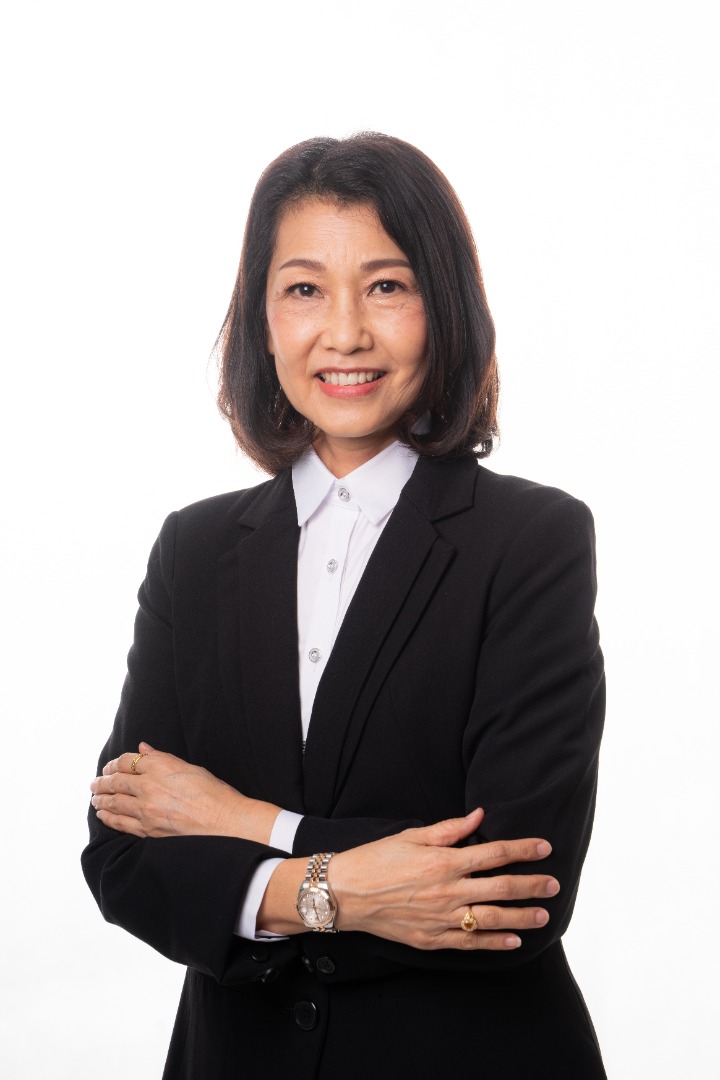 Datin Lau Siew Su, is our Non‐Independent Executive Director, Chief Operating Officer, and co‐founder to the Group. She was appointed to our Board on 14 June 1999. Datin Lau is responsible for overall accounts, administrative and human resources function of our Group.